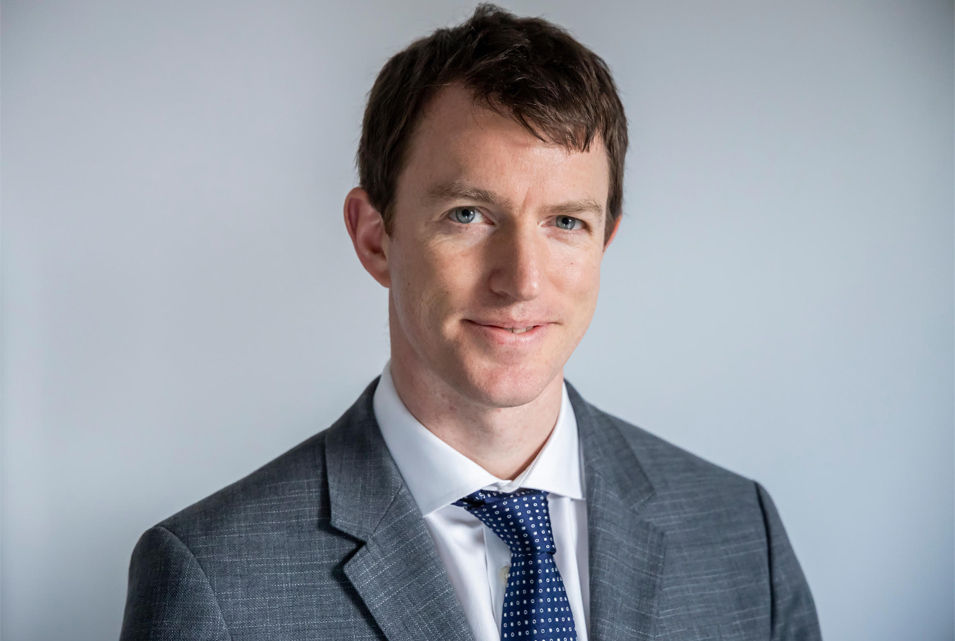 Finlay explained: “There is a limited amount of accurate data on how to ablate persistent atrial fibrillation. We know there are localised sources, or at least there appear to be from several of the studies we have seen before. But there is conflicting evidence.

We started out with a hypothesis that persistent atrial fibrillation is maintained by localised sources, whether they be rotational activations or focal drivers. Furthermore, if we can track them down and ablate at these sites (the early sites of activation), a higher rate of freedom from atrial fibrillation or atrial tachycardia will result.”

The aim of the study was to apply the novel vector mapping approach, STAR, in AF and evaluate its ability to identify localised drivers using global and sequential mapping. Global STAR maps were created with whole-chamber basket catheters, and were considered the gold standard for comparison of sequential STAR mapping for acute electrophysiological endpoints and long-term outcomes.

Each sequential PentaRay recording was then superimposed on the same geometry to produce an “amalgamation map” of separate recordings, which made up a sequential STAR map. ESA that were associated with an ablation response (defined in the study as AF termination or cycle length [CL] slowing ≥30ms) on the global STAR maps were correlated offline to ESA identified on the sequential STAR map. ESA identified using each mapping modality were superimposed on the same geometry to ensure they had the same anatomy. Sites that were within 5mm of each other were defined as colocating. Two observers who were blinded to the procedural data reviewed and interpreted the sequential STAR maps to confirm the anatomical location of the ESA.

In all, 32 patients underwent STAR mapping-guided ablation (three patients terminated to sinus rhythm on PVI). From these, 92 ESA were identified on the global STAR maps, of which 83 (90.2%) were targeted with ablation. There was an ablation response seen with 73 of the 83 ESA (88%, 24 AF termination and 49 CL slowing).

Finlay emphasised: “The key factor is that sequential mapping was able to identify the vast majority of sites identified by the basket catheter and associated with a clinical effect. Sequential mapping was highly reliable in identifying the most important of these—they were the sites associated with AF termination rather than cycle length slowing.”

Finlay added: “With most patients having had greater than 18 months’ follow-up, we have 80% free of AF and atrial tachycardia; and the patients who recurred tended to have atrial tachycardia, with only one coming back in AF. They were pretty straightforward then to map and ablate.”

Concluding, he said: “The majority of sites that we have seen on our basket STAR mapping can also be seen using sequentially acquired signals from a PentaRay with STAR mapping, and the ablation response indicates that sequential mapping appears to identify the really important sites.”

The abstract was from a subanalysis of STAR mapping; the findings of the main study were published in the Journal of Cardiovascular Electrophysiology (Honarbakhsh et al, doi.org/10.1111/jce.14201). This concluded that consecutive mapping in atrial tachycardia with the STAR mapping method can successfully map complex wavefront movements, and that, in AF, a majority of ESA identified on global STAR mapping are also identified using sequential mapping. The authors also noted: “All important ESA (that is, those that resulted in AF termination) were successfully detected with consecutive mapping and, in fact, sequential mapping identified ESA that were not detected with basket mapping due to areas with poor coverage. A vector mapping approach to AF is therefore feasible with either basket or sequential mapping and each may have advantages in identifying drivers. The ablation response at ESA and freedom from AF/AT suggests they are plausible drivers in persistent AF. Prospective randomised studies targeting these sites are needed to further evaluate the clinical impact.”

Speaking to Cardiac Rhythm News following the abstract presentation, Finlay stressed that STAR mapping is “not a research tool”, and said that the next steps were to “develop STAR mapping into a package that can be used by all modern electrophysiologists. This work is ongoing, and the plan is to roll it out next year to a multicentre clinical trial that will compare PVI plus STAR-guided ablation to our current standard of care, which is PVI alone.”

The STAR Mapping System is licensed exclusively to UK-based Rhythm AI Ltd, who recently announced the completion of a £2.15m financing round to fund technical development and the multicentre clinical trial.

Disclosure: Malcolm Finlay is a founder and director of Rhythm AI Ltd.